Nearly 50% of Pakistan’s population and rapidly growing every year, live in poverty which results in their deprivation of several opportunities and basic rights of life. Under such circumstances education of children becomes the least important priority of the families. Out of 70% that enroll in primary schools, further 30% drop out before acquiring basic literacy skills. ABC Children’s Aid believes that education is the foundation of building a progressive, empowered and enlightened nation which eventually breaks the vicious circle of poverty.
ABC Children’s Aid Pakistan was formally organized in 2005. ABC Pakistan is committed to assist families falling below the poverty line and/or facing family, financial or other problems which have become hurdles in attainment of education by the countless children in Pakistan.

Currently there are 2,319 students in 8 day schools and one boarding school which is down from 2,997 after 4 day schools were closed at the end of school year 2014-2015 due to financial constraints.

ABC Children’s Aid Pakistan is founded and operated on Christian principles, especially bearing in mind the commandment to love our neighbor and to bear each others’ burdens to show in action, that God is the father of the fatherless and He extends a helping hand to the needy and suffering.

The main aim of the organization is to provide help, training and education to people in ways which will lead them to self-sufficiency. Although the primary goal of the organization is not to provide emergency relief or aid nevertheless, ABC Children’s Aid Pakistan is authorized to undertake such tasks, especially if such work is a step towards helping others to become independent and self-sufficient.

ABC Children’s Aid Pakistan will look for cooperation, partnerships and help from all those willing to lend a helping hand.

ABC Children’s Aid Pakistan has earned an enviable reputation throughout the country with its mission and projects. This has increased the load of requests for assistance to children through admission in already established schools or through setting up new schools in deprived areas where many children still are without educational facilities.

ABC Children’s Aid Pakistan is working in a very peculiar environment which presents many challenges so all who want to join hands with ABC Pakistan to promote education in Pakistan, especially in localities where there is a lot of need and where many children are deprived of this basic right, may inquire about the possibilities of cooperation. 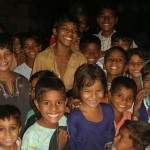 Children Who Should be in School 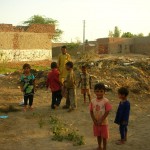 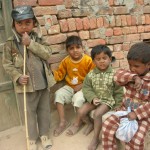 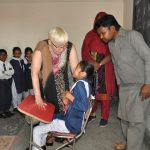 A Visit From Faroe Islands 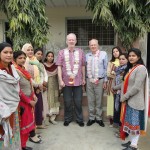 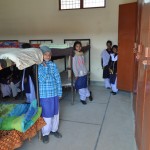